A Brief History of Pineapples in Hawaii

While it's not known when pineapple first started growing in Hawaii, we do know it was prior to when the first American missionaries arrived in 1820. Most believe pineapple showed up from South America around 1770. However, it wasn't until James D. Dole arrived in 1899 and established the Hawaiian Pineapple Company that pineapple became commercially produced and canned. The company turned its first profit in 1903. The pineapple industry took off from there.

By the 1930's, Hawaii became the top producer of pineapple in the world. Pineapple was both planted and harvested by hand. By all accounts, it was back-breaking work. However, the pineapple industry paid better than the sugar industry, thus the pineapple producers were able to keep the fields staffed. Well, that, plus they brought in field workers from Japan, China, Korea, the Philippines and Portugal, among other countries. At its peak, Dole produced 75% of the world's pineapple supply.

The real coup for the industry, though, was the marketing of Hawaiian-grown pineapples. It wasn't long before pineapple became synonymous with Hawaii. It was as if Hawaii was the only place in the world pineapple was produced. Many people still believe that Hawaii is the pineapple capital of the world. It most definitely isn't.

In the 1980's, the two largest exporters of pineapple, Dole and Del Monte left Hawaii. It's simply much cheaper to produce pineapple in Asia and South America. In 2009, Maui Land and Pineapple also shut down operations. Today, the state of Hawaii produces less than 10% of the pineapple sold worldwide.

That said, the Maui Gold Pineapple Company still grows pineapple here on Maui, primarily for the local market. So, if you're on Maui and looking for fresh pineapple, look for the Maui Gold label. 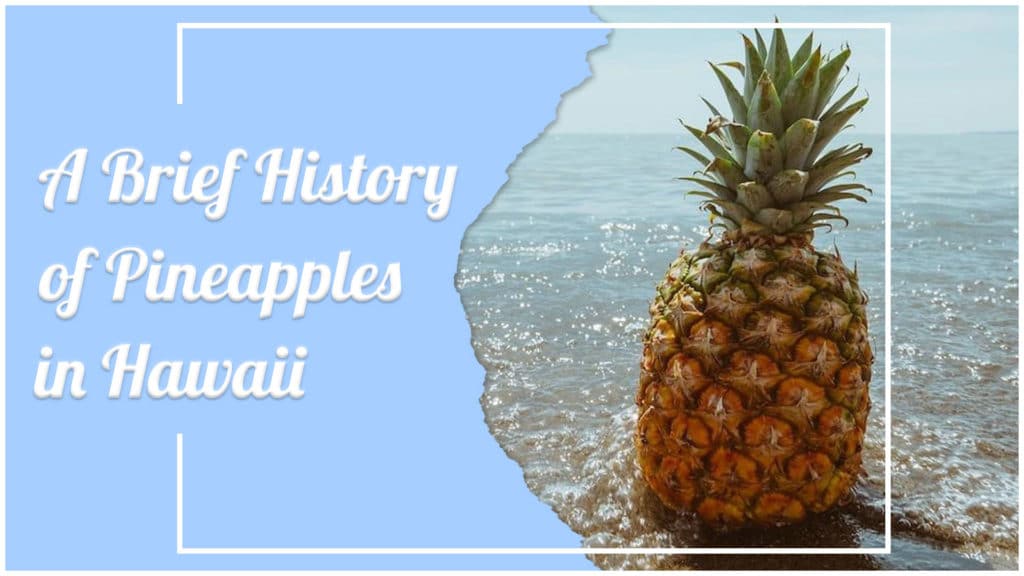