Fun Facts About the Humuhumunukunukuapuaa 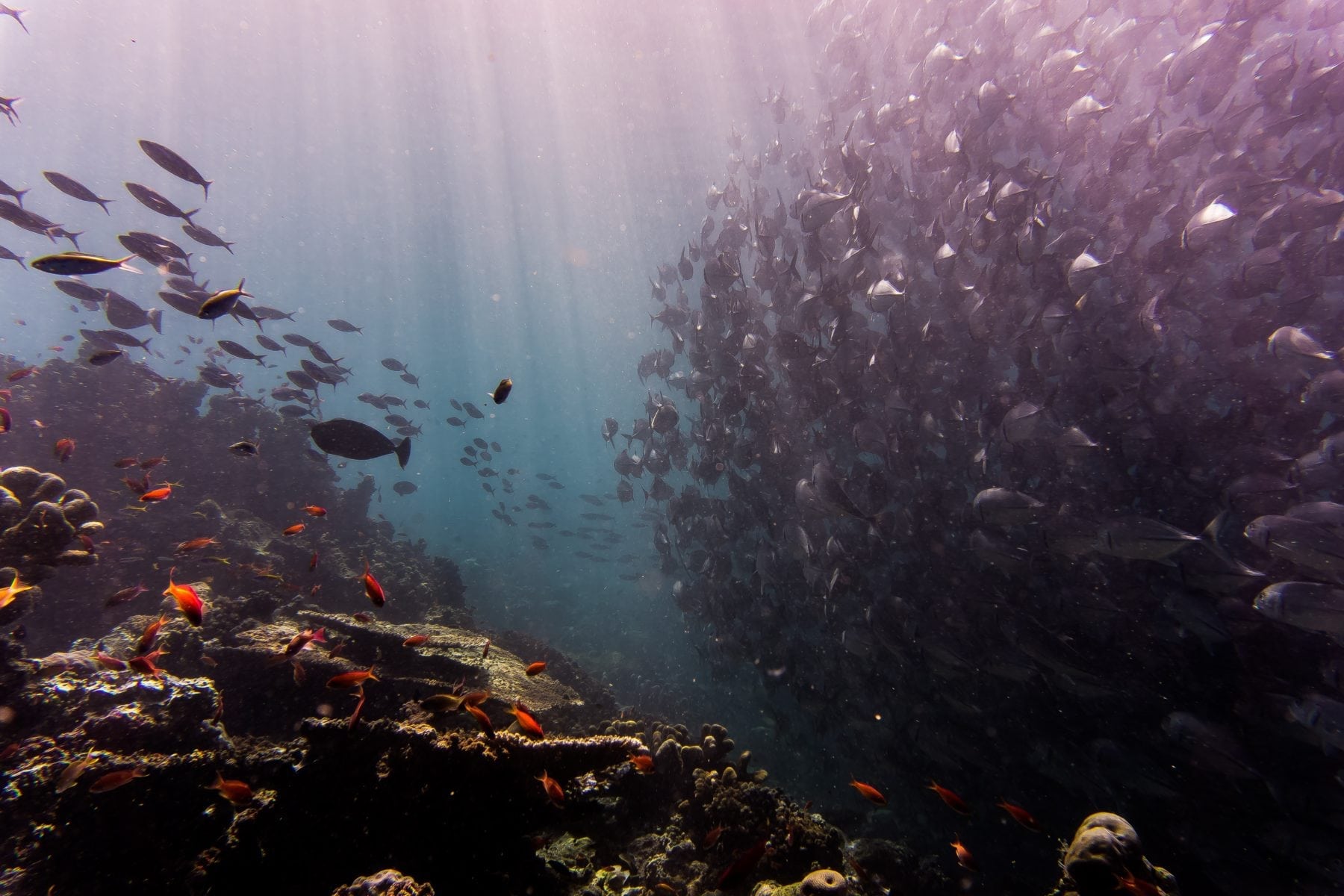 We are sure that you have heard of Hawaii’s state fish, the Humuhumunukunukuapuaa, and have been challenged to sound out this seemingly complicated set of letters. Lucky for you, we won’t make you do that and will often refer to this fish as “humuhumu” like the locals do. Instead, we wanted to share a little bit of what makes the Hawaiian triggerfish so unique!

Growing up to 10 inches long, the humuhumu definitely has a name that is longer than its body! Tiny but mighty, this fish has a tough body structure and rough scales, enabling it to wiggle into small, rocky crevasses to hide from predators. The “trigger”, which is the second spine of the humuhumu, also allows it to lock onto the jagged edges of the reef while it rests.

It is a little known fact but the Hawaiian triggerfish is not on the endangered species list, unlike the Hawaiian monk seal and the nene goose. It is also not a common fish you will find on a dining table, even in the days of Old Hawaii. Early Hawaiians would actually use dried humu as fuel for cooking fires to create more desirable fish dishes.

Roughly translated, the name humuhumunukunukuapuaa means “fish with a snout like a pig” and is believed to stem from the warning grunts a distressed humu makes as well as its pig-like eating habits. Out in the open, away from the safety of the coral, the humuhumu finds its meals by scooping sand off the shallow ocean floor and sifting the inedible pieces out through their mouths in jet streams. While their special fins allow them to burst away once threatened the humuhumu has as a camouflage mechanism of sorts as an added security measure. Capable of changing the pigment of their scales, the colorful humuhumu is able to blend with its surroundings and feast in peace.

This Hawaiian fish is known to be pretty territorial despite its size and has the tendency to nip intruders with their one-of-a-kind blue teeth, so we recommend admiring from afar for those joining us on our Lanai snorkel boat trips! Among the famous humuhumunukunukuapuaa, you will most likely to come across some honu (turtles) that frequent the waters off Maui as well as an array of other colorful fishes!

If you have any questions about the marine life you’ll encounter on our Maui sunset cruises or Hawaii snorkeling tours, you will find our contact information at the bottom of the page. Hope to see you on board – so HOP to it, book today!